What’s your name? Are you from around Memphis?

Don Gaines. I grew up in Ripley, TN. Moved to Arkansas for college; went to college at Harding University. Lived in Little Rock for a while. Moved to Springfield to be with my now wife (we were dating at the time) and then a couple years ago, we decided to move back to Memphis.

How and when did Lulu’s get its start? Were you one of the founding owners? How many members?

I think it was two and half or three years ago – something like that – and I decided I wanted to something with food in Memphis. I’m vegan, plant-based – whatever you want to call it – and there’s not a lot here. And I was like, “well how can I start doing that?” I worked at a local vegan restaurant and it was okay, but I thought I really wanted to try and do something on my own. So I got into the farmer’s market doing baked-goods [as Lulu’s Food]. That was the easiest avenue to pursue at the beginning because you can do everything from your house – with the way the cottage laws work here.

Cottage laws allow people to bake and craft certain items from their homes without manufacturing or food licenses. Arkansas’s cottage laws are laid out in Act 399 of 2017. The Department of Health provides a Cottage Food Guide with more information and list of the items one can prepare. 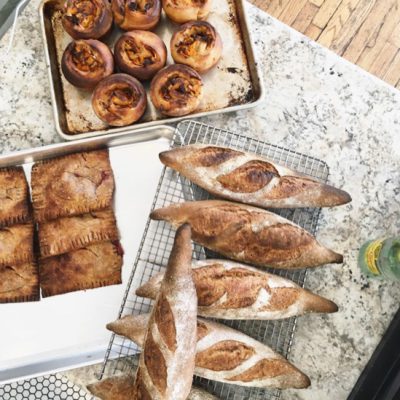 It was about that point that I realized the disparity in inequality in the wages and things like that in the restaurant industry. I guess I always knew it was there but wasn’t confronted with it as much.

So I really saw it there and then I thought, “alright, I want to get back into Lulu’s.” And a friend had said that they’d be interested in doing it with me. I’d been researching business models at the time – I thought there’s gotta be something more fair, more equitable – and I came across the cooperative model. And I was like, “yeah this seems the best thing to pursue” and it’s kind of gone from there.

At the moment there are 3 of us.

So what is a cooperative and how is it different from a typical workplace?

I will say: we’re still figuring it out.

But essentially, it’s sort of a democratic workplace. It’s putting democracy to work in the workplace where every worker has a vote and we get paid, ideally, all the same wage – or if it needs to be different, we all have a say in how that happens. We get to share in the profits and that can be based on different things like how much work you put in throughout the year. We all get involved in the decision-making. Because we’re so small, we’re pretty much – we constitute a board and membership – but in larger cooperatives you can have elected representatives who make larger decisions, you can have these different flows of questioning like, “should we take this to the board or can the day-to-day management/employees handle it?”

But it’s really about equalizing the workplace and making sure that everybody has a voice.

Does Lulu’s have weekly or monthly meetings to do large-scale planning?

Up until recently we were meeting every week, but we just opened up our cafe space in June and so, since that’s been going, we kind of realized there was a lot of day-to-day stuff we could just handle. We didn’t have to meet every single week because we were there talking about it – so we’ve gone to every two-week meetings. We get together on Sundays over Google Hangout and chat about how business has been going, any kind of decisions that need to be made. Do we need to start looking for another employee? Do we need to buy a mixer that will cost $2,000? That sort of thing.

Are members/employees vetted in any way? What is the hiring process? 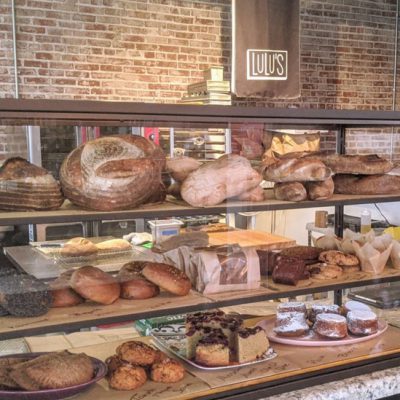 We haven’t been able to put it into practice too much yet – out of the founders that decided to say “yes, let’s do this,” we’ve only added one person – and we were in such need that we had him come in and work with us for an afternoon and it was like, “this seems like a great fit.”

But going forward we have this idea that we’d have a three-month period where we check up every month. This person would come in and if they fit the bill, they’d be getting paid the same as what we’re paying ourselves. They’d join us completely in the work, but they wouldn’t get to make decisions about the workplace in the same way we do until they became a full worker-owner.

Ideally what would happen is over those three months when we check in with them each month, we’d be able to say if they’re a good fit or not, and they would not become a member while being a bad fit. We would extend as much as we possibly could to them in terms of equity while they’re doing that and then at the end of that three months, there may be a capital contribution to establish their internal capital account – which is something we’re still working on – and kind of go from there.

An internal capital account is, simply, an account or ledger that keeps track of each member-owner’s relative equity in regards to capital and labor, typically stipulated in by-laws or member agreements. In a typical capitalist work arrangement, control – and power – are bought based on an individual’s contributions of cash. In a worker cooperative, the amount that individuals can take out as profits is tied more closely to the amount of time and effort they put into building the company.

What is the legal framework of the company? What legal entity did you go with?

In Tennessee, we’re just an LLC. Some states have cooperative statuses, but I don’t think that Tennessee does – at least not from anything I’ve heard or from any research or any other cooperative organization I’ve talked to.

What about new hires?

We do operate on a consensus-based decision model so we would use consensus to determine if they’re going to be joining and then we would have them sign our operating agreement. We do have an operating agreement that’s still sort of loose – we still have room to change it as we see fit because we’re so young and still getting started. We also have some governance documents that we’ve agreed upon so we’d need to get them to sign that to make sure they understand what they’re coming into. 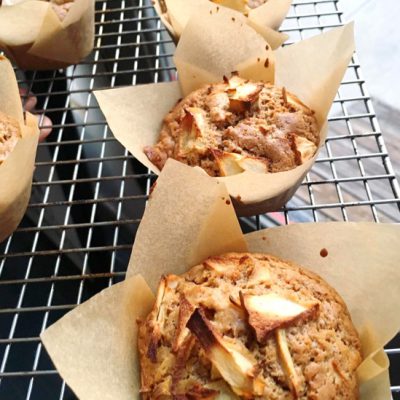 How does work get divided up? Does it fall naturally into task-specific roles or is everyone wearing lots of hats?

Right now, we’re truthfully all wearing a bunch of different hats. There is some natural division of labor based on things we feel comfortable doing or we have the most skill doing. So, we’re really bakery-focused, but I’ve been doing a lot of leavened bread products. Some of our other employees are handling quick breads like biscuits and muffins – but we all take turns around the counter or staffing the grill.

How have you been received in the larger business community?

I think the cooperative model – especially here – is so unknown that no one’s asked any questions about it or anything like that. And we haven’t pursued any traditional capital funding, so we haven’t had any of those interactions yet. I think if people were to ask that they probably don’t have a great idea – because myself, I initially thought, “oh like, hippy co-op type thing where you just kind of share stuff. I never realized how structured it could be and how it all works.

Arkansas is pushing entrepreneurship programs and grants, but does nothing to encourage worker-owned coops. Is Tennessee any friendlier towards the model? Would you take advantage of state-provided resources, funds, or training were they there?

I haven’t seen or heard of anything [from the state]. I would definitely take advantage of it. We’ve been in touch with a cooperative in Nashville – I forget the name – but they reached out to us and they are working with a capital-investment place where they do give you a loan, but you don’t have to start repaying it until your business is turning a profit. But a lot of their loans are really focused on either underserved people or communities or parts of town – so it’s really a highly ethical way that they’re running all that. But in terms of the state, I haven’t heard or seen anything. 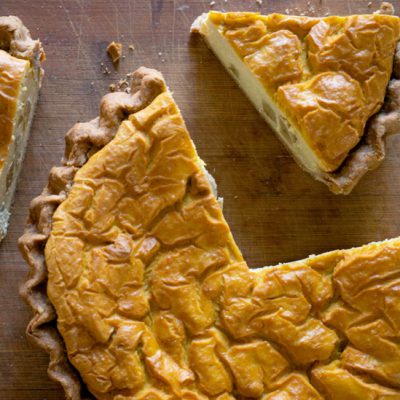 What sort of struggles do coops have compared to more hierarchical workplaces? What about the benefits?

Capital is a big one. People are more willing to throw money at something that they feel like is sort of established or that they can really understand.

…then there’s nobody breathing down your neck. There’s no one yelling at you. You take responsibility – radical self-responsibility…

The other one is that because it’s not a typical hierarchical workplace, it can be difficult to get things done because there’s not – I wouldn’t consider myself a manager and I don’t think anyone else would – none of us are telling each other what to do. So it’s really like, you kind of have to be self-motivated in some ways and know “this is the thing that I need to be doing next” because nobody’s going to come tell you. You can talk about it and you can make decisions about it and you can say “alright, this is what we need to be doing,” but a lot of it ends up being – you have to be…what is the phrase…you just have to be a self-starter or self-motivator.

But that is great! Because then there’s nobody breathing down your neck. There’s no one yelling at you. You take responsibility – radical self-responsibility, I guess.

If you could give any advice to a group wanting to start a worker-owned cooperative, what would it be?

I’d just go for it. Try to connect with other people or other organizations who are doing it. Before I did this, I went and visited one of the Arizmendi coops – Arizmendi Bakery coops in the [Los Angeles] Bay Area. And they kinda thought it was funny because there are so many coops there – they were like, “you’re really here just to see how a coop works?” 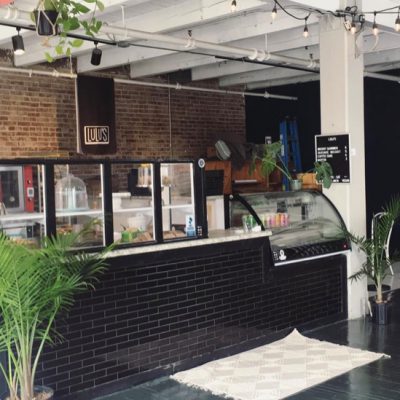 And so they were very welcoming and let me stodge for three days, took me to inner-group meetings so I could see what that was like. Everyone talked to me and was very open and honest with me, everybody said, “the hardest thing about this is dealing with people – that’s the hardest thing about it. Once you’ve got all your structure together, it’s just dealing with each other.”

But finding those resources where – I still have a line there. I could send an email and be like, “hey, I have a question about this” and they wouldn’t hesitate to give me a really solid answer. It’s been really helpful. Keep researching it and studying it.

You can find Lulu’s Food in the Puck Food Hall just across the river in Memphis. Check out their website, Instagram, and Facebook for more information. 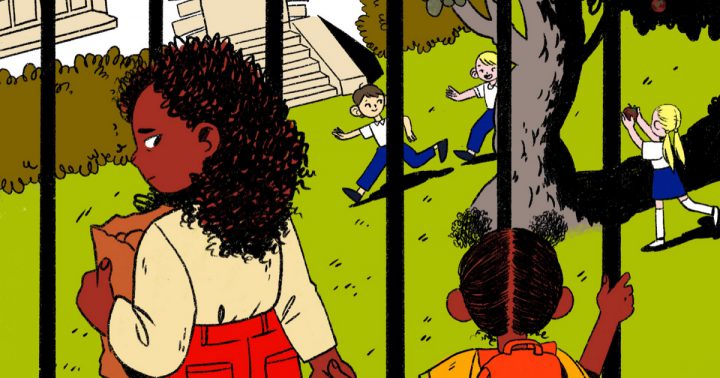 Fruit of the Poisonous Tree: Walton-Funded Forces in Arkansas Education 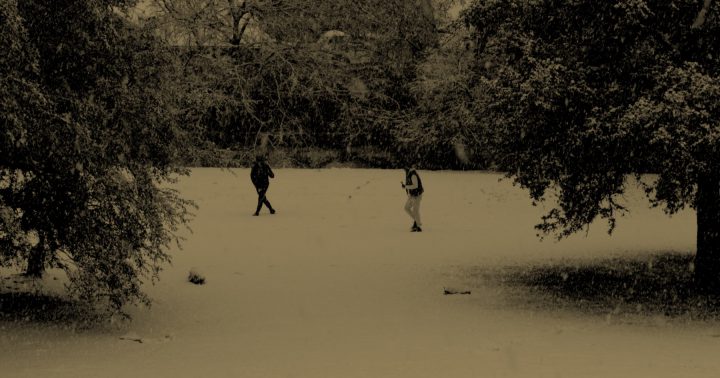 What Can We Learn from the Texas, USA Snowstorm Disaster? 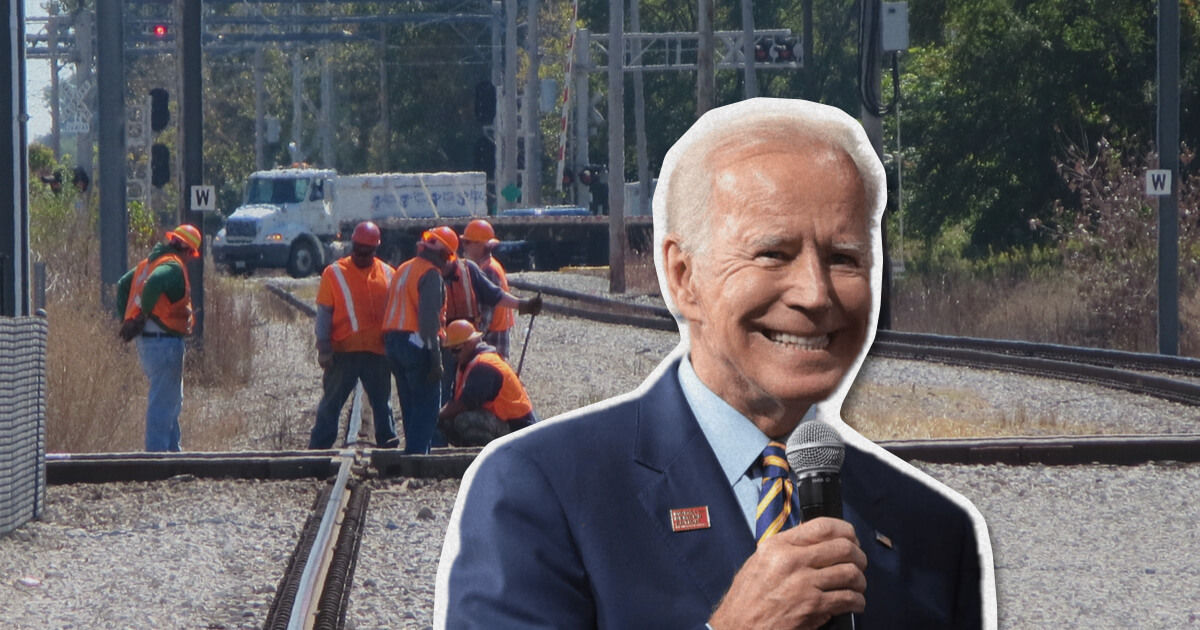 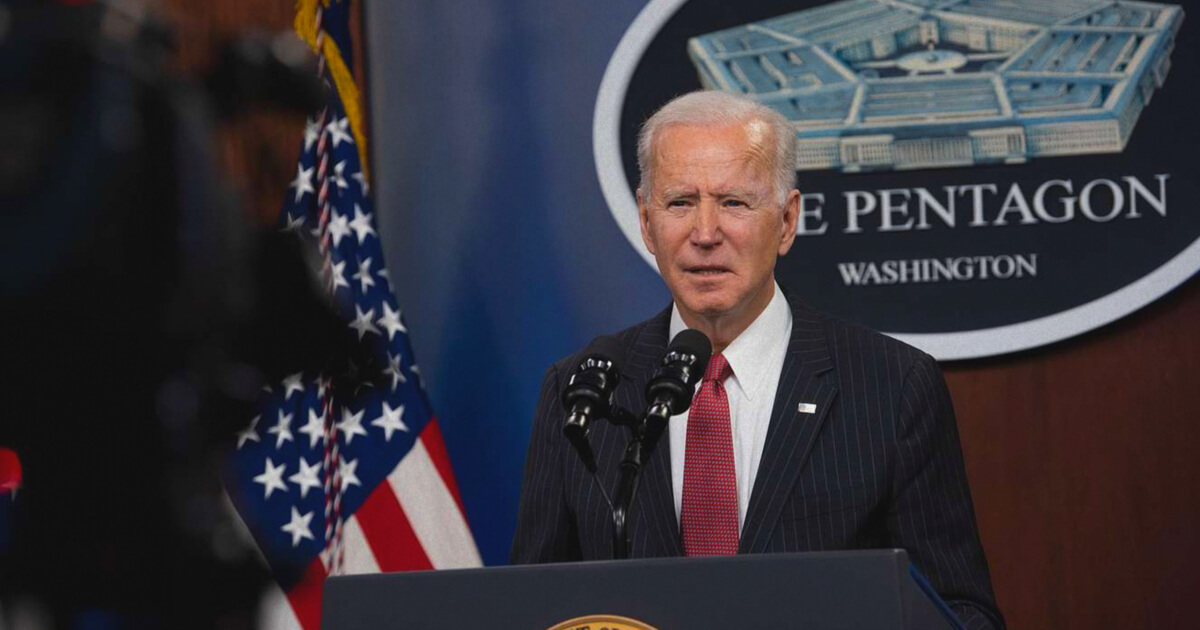 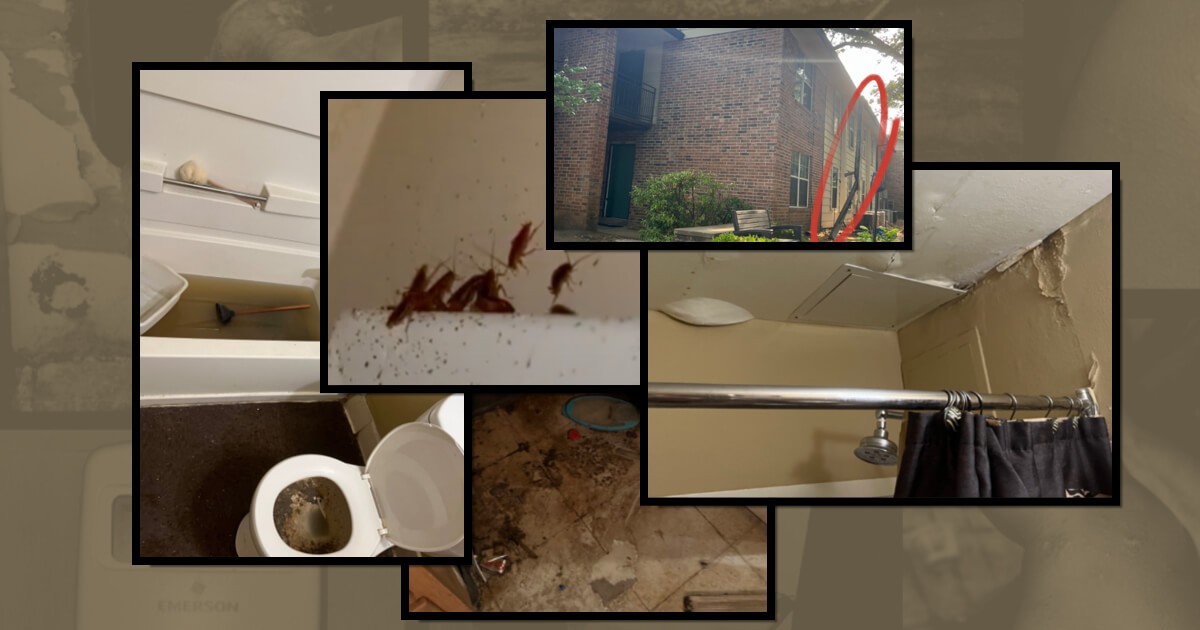 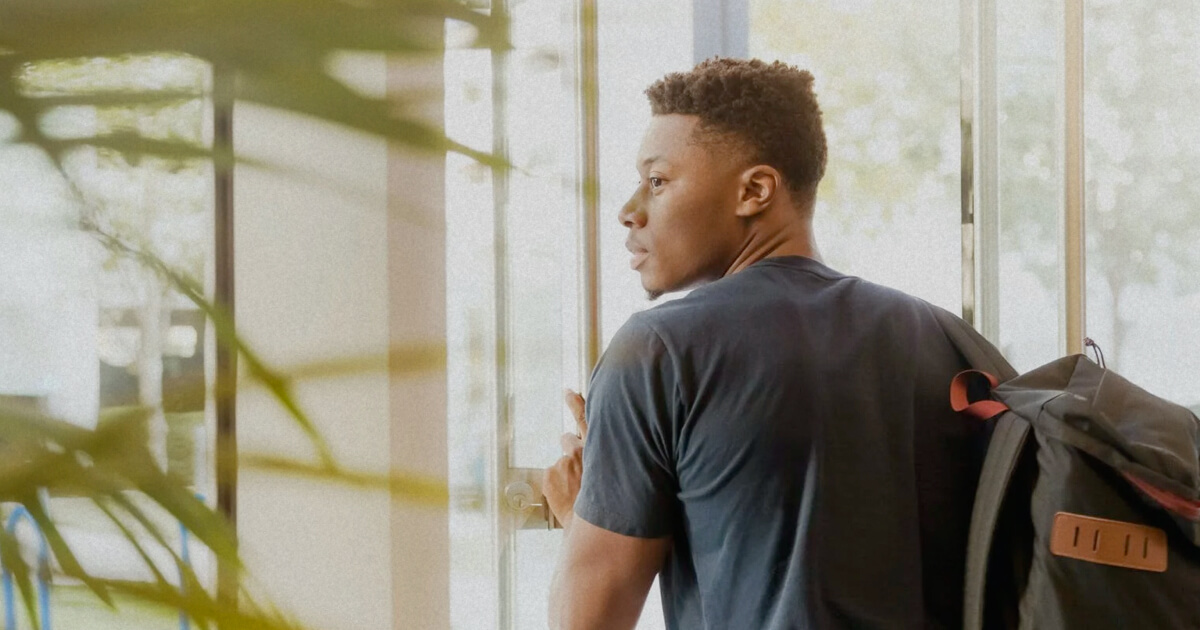 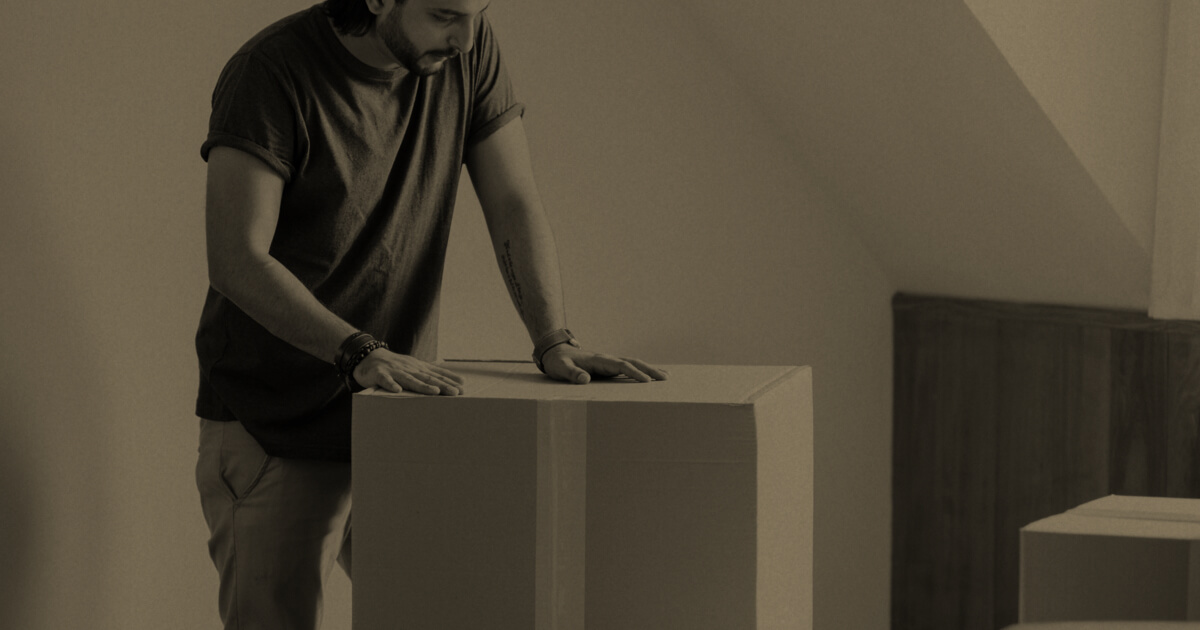 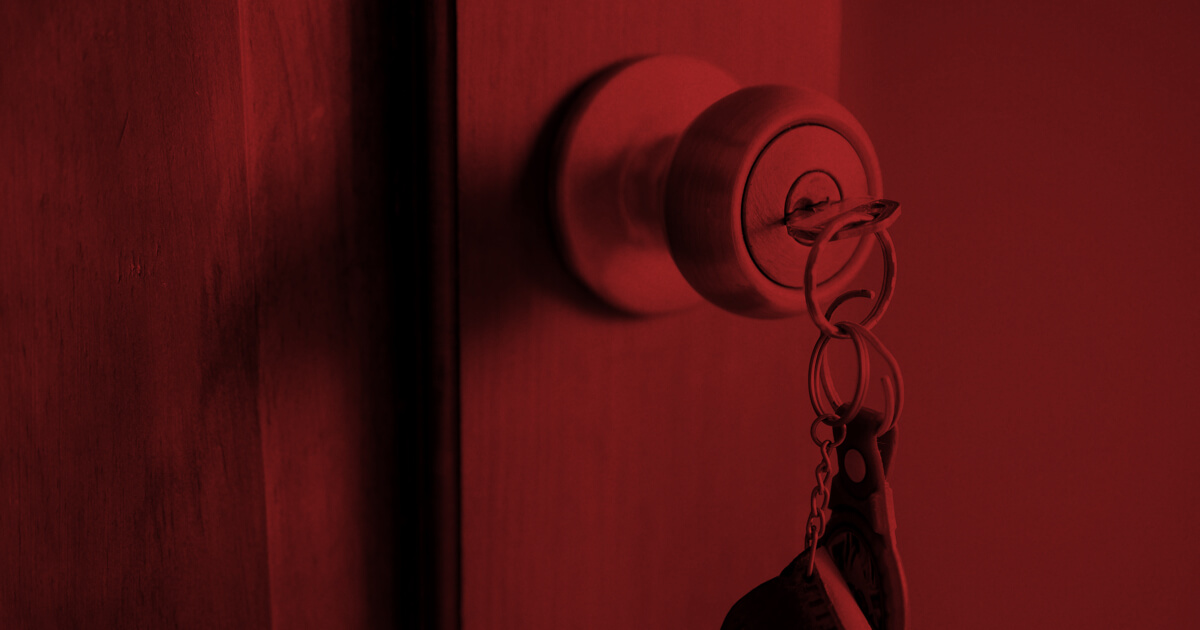 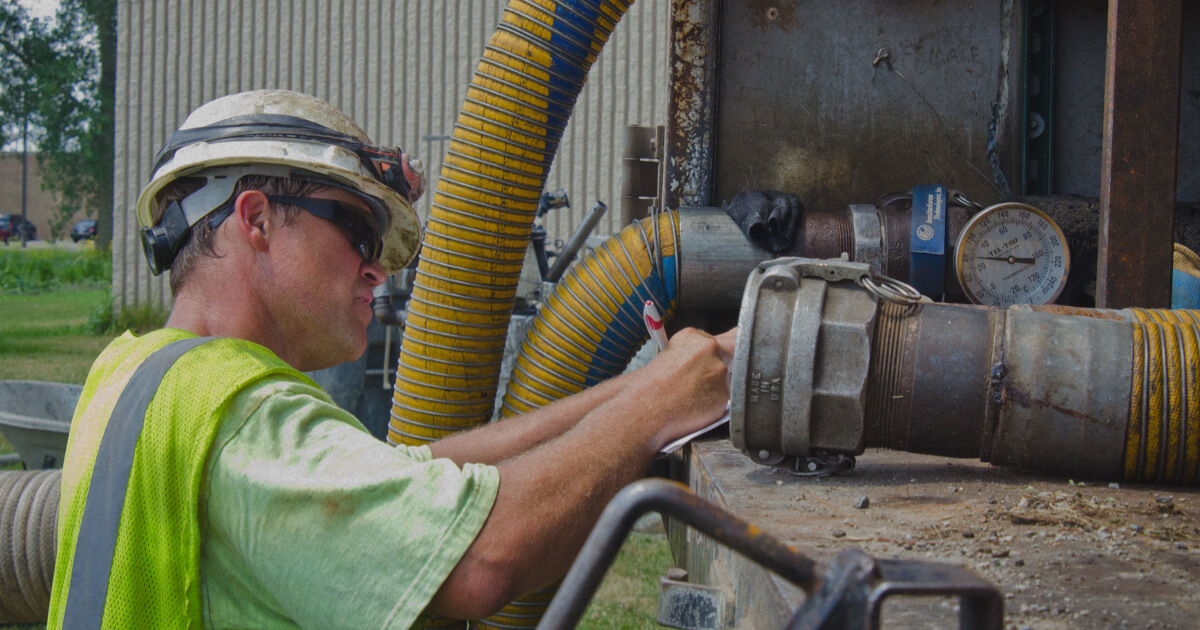 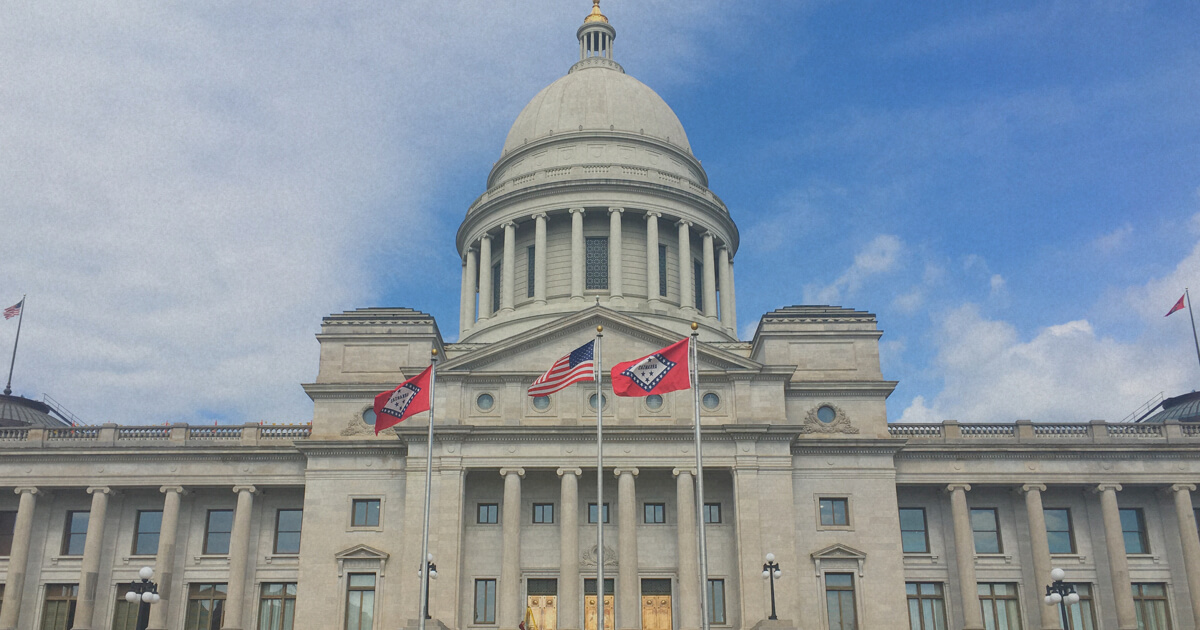 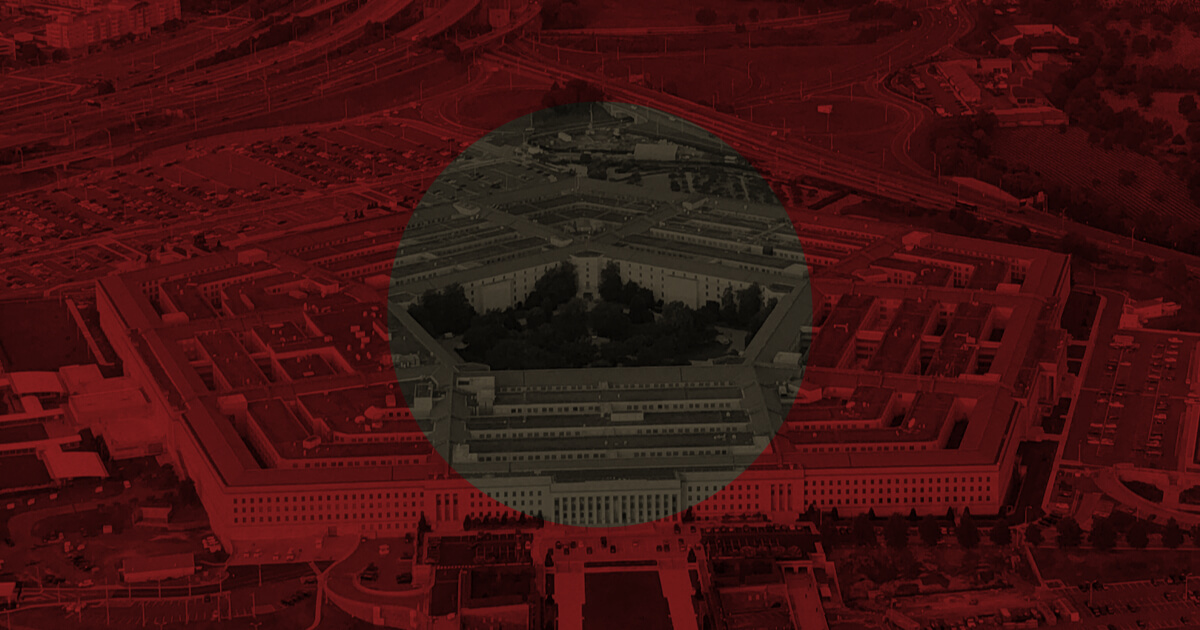 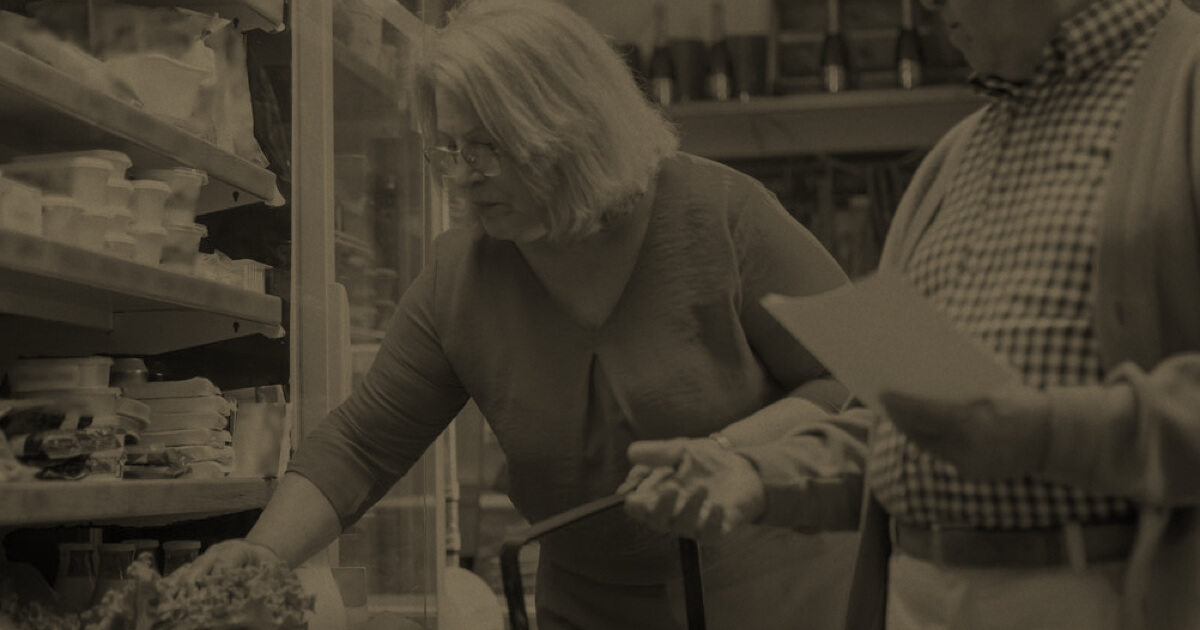